1859 – VOTE TO SEPARATE NORTH AND SOUTH CALIFORNIA GOES TO CONGRESS

1859 – VOTE TO SEPARATE NORTH AND SOUTH CALIFORNIA GOES TO CONGRESS 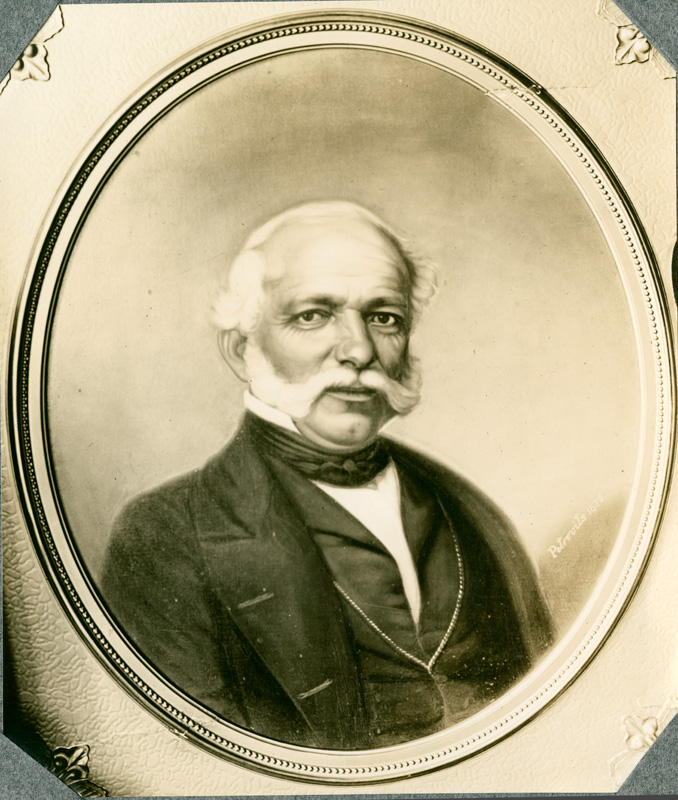 Senator Andres Pico sponsored the Pico Act, which would separate California in two at the 36th parallel.

On February 2, 1848, only nine days after James Marshall discovered gold in the American River east of what is now the city of Sacramento, the United States gained possession of 525,000 square miles that included what would become the states of Texas, California, Nevada, Utah, New Mexico and Arizona, plus parts of Colorado and Wyoming. The two-year war with Mexico ended with the signing of the Treaty of Guadalupe Hidalgo, giving the United States possession of land that Mexico had claimed when it won independence from Spain in 1821, following 300 years under Spanish rule.

In northern California, the Gold Rush would bring an estimated 300,000 people from all over the world. The acquisition of California by the United States was so new, and the land so far away, there was no time to create a territory or any government structure. Their were no official laws, and chaos ensued.

Taking the initiative, General Bennett Riley, who had been commander of the Military Department in Upper California, exercised the duties of Provincial Governor. He called for a convention to create a state constitution to determine how the people of California would be governed.

The delegates met in Monterey from Sept 10 to Oct. 13, 1849. The representatives from the south included Californios (Mexicans who settled in California like Gen. Andres Pico), and immigrants from the southern United States. Both groups were adamantly opposed to becoming part of a state. Their argument was that the sparsely populated southern ranchers, with fewer representatives, would be under the political control of the north, and that the landholders in the south would bear the expenses of a state because the miners and leaseholders in the north had nothing to tax.

Several attempts were made to create a territory south of different east-west lines, but none were adopted.

The delegates approved the proposed state constitution on October 10-11. Voters ratified the constitution the next month, with a majority of 12,061 to 811. The first legislature met in San Jose on Dec. 15, 1849, and petitioned Congress to admit California to the Union. California was admitted to the Union on Sept. 9, 1850.

Five years later, in 1855, the California State Assembly passed a plan to split the state in three parts. This bill died in the Senate as a dominant number of members considered it low priority.

In 1859 the legislature and Governor John B. Weller approved the Pico Act, sponsored by Senator Andrés Pico, from Southern California. The bill separated the state south of the 36th parallel, to be called the Territory of Colorado. The northern section would remain a state. It was approved by a vast majority by voters in the proposed southern territory, and sent to Washington, D.C. The secession crisis and Civil War interfered with it ever coming to a vote.

Since then, several attempts have been initiated to break off or separate California into different pieces, but so far it remains as it began in 1850.

Andrés Pico was born in San Diego, Alta California, in 1810. He became a successful rancher, fought in the Mexican–American War, and negotiated promises of post-war protections for Californios in the 1847 Treaty of Cahuenga. After California became one of the United States, Pico was elected to the state Assembly and then Senate, where he served from 1860-1876.